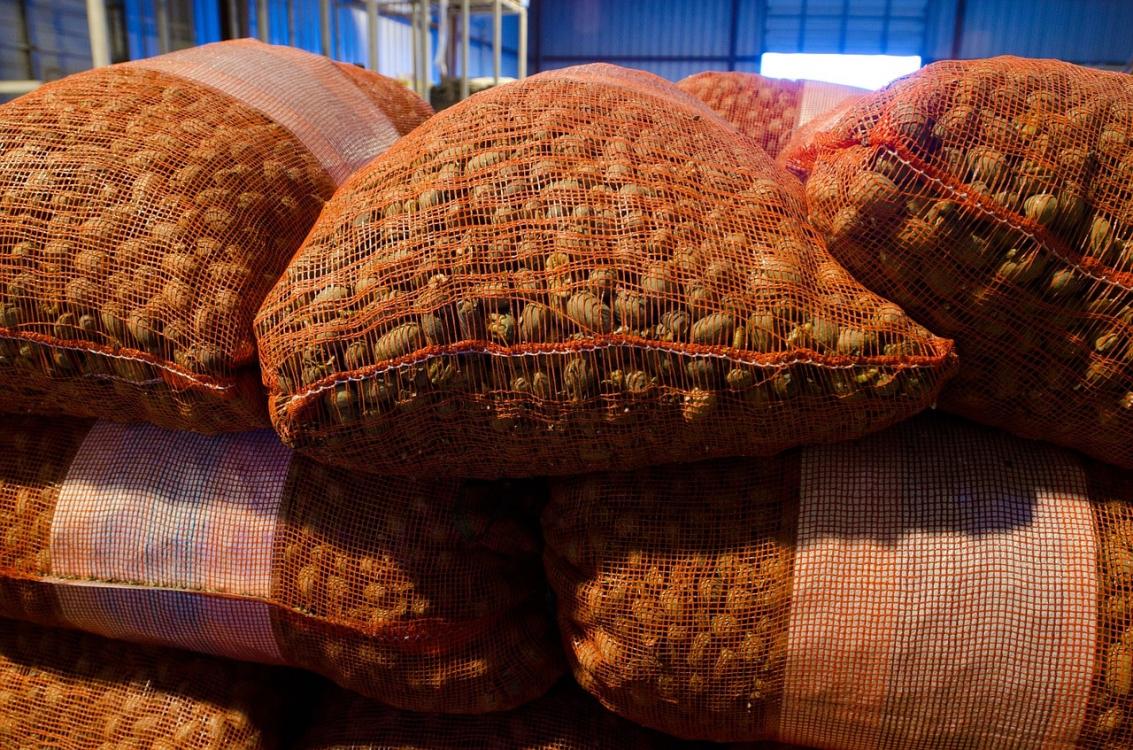 On Jan. 21, 2021, the U.S. Department of Agriculture’s National Agricultural Statistics Service released its Pecan Production report, providing a detailed update on the bearing acreage, yield, production, price and value for the U.S. pecan sector. According to the report, in-shell pecan production in 2020 hit 302 million pounds (137,000 metric tons), representing an increase of 18% from 2019.

Bearing Acreage and Yield Per Acre

Despite these promising production statistics, the total value of the 2020 crop was $399 million, a dramatic decrease of 15% from the previous year. The average price was $1.32 per pound ($2.91 per kilogram), corresponding to a ten-year low. This can mainly be ascribed to the U.S.–China trade war, when Chinese buyers slowly began disappearing from the market, causing exports to drop significantly. Presently, domestic buyers are the driving force behind U.S. pecan sales.

Despite some recent troubles for the nut industry, the export market now appears to be recovering. Total pecan exports in September and October displayed year-on-year increases of 2 million pounds (907 tons) and 5 million pounds (2,270 tons), respectively. During these two months, exports to China saw similar increases, doubling and tripling with respect to the previous year’s monthly totals. However, large fluctuations in pecan prices have meant that a significant proportion of Chinese buyers appear to be waiting to see how the market will shift.

Recently, during the first month of the Lunar New Year, Produce Report received information from several nut retailers that their end-of-year sales were strong. This is especially true for pecans, which have been well received by Chinese consumers. 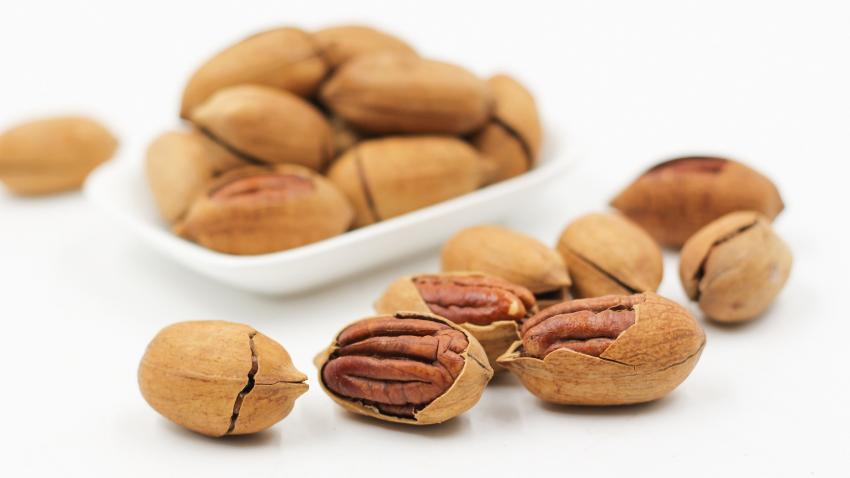