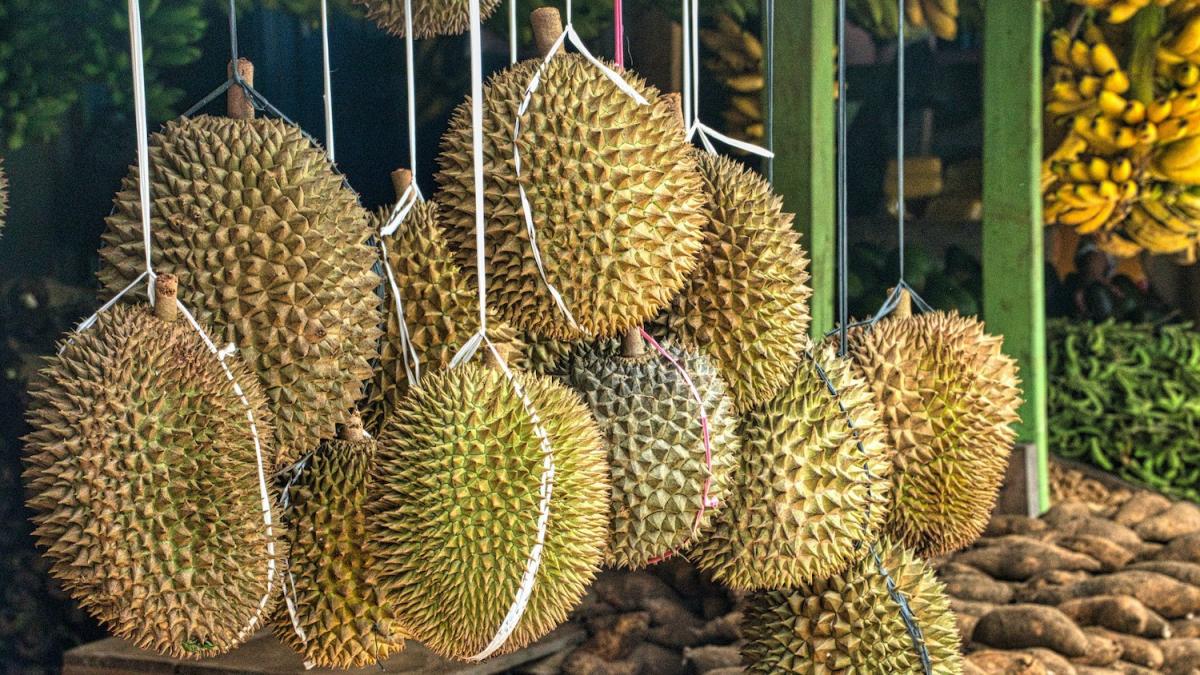 Authorities from China and Vietnam on July 11 signed bilateral phytosanitary protocols for the import of fresh Vietnamese durians into China, clearing a key hurdle on the path to final market access, according to Vietnamese media reports. Vietnam would then become only the second country after Thailand to receive formal market access for fresh durians — China’s most valuable fresh fruit import.

According to the terms of the phytosanitary protocols signed by representatives from Vietnam’s Ministry of Agriculture and Rural Development and the General Administration of Customs of China, final approval from the Chinese side for Vietnamese exporters to commence shipping durians to China will depend on Vietnam’s agriculture ministry providing a list of registered orchards and packhouses for approval by the GACC. This list will be regularly updated and posted on the GACC website.

China and Vietnam have been negotiating these protocols for the past two years. The protocols stipulate that Vietnamese durians can be imported into China through all border gates where the GACC allows the import of fruit.

The protocols also lay out several other requirements regarding orchard and packhouse registration information, traceability, GAP implementation and hygiene, among others, according to Vietnamese media reports.

In 2021, Vietnam’s durian production reached 642,600 metric tons, an increase of 15% over 2020. Vietnamese durians are mainly harvested from April to the end of July, with a secondary season from October to March of the following year.

Durians are China’s most valuable fresh fruit import, with 822,000 metric tons worth $4.21 billion imported in 2021. With domestic durian production still in its infancy and volumes extremely limited, virtually all of China’s fresh durian consumption comes from imports. While Malaysia is permitted to export flash-frozen durians to China, which helps fill some of the demand for food service applications, fresh durian imports are currently supplied entirely by Thailand.