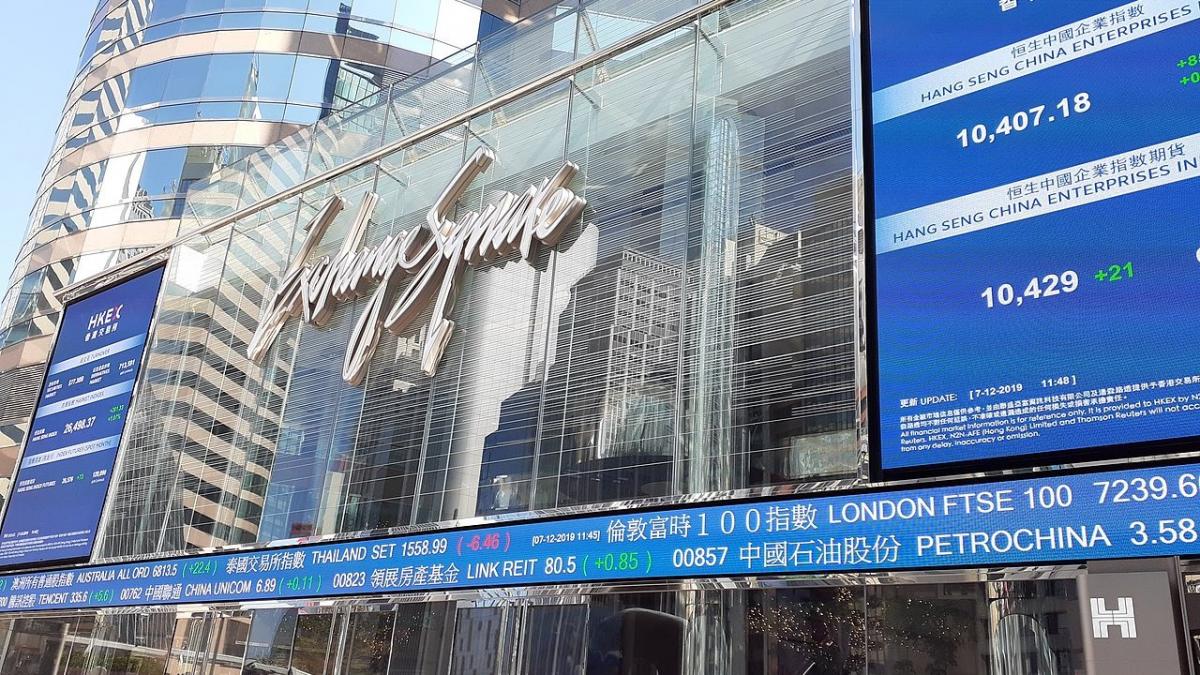 Shares of Chinese fruit retailer Pagoda will begin trading on the Stock Exchange of Hong Kong on Jan. 16, following an IPO process that commenced on Dec. 19 and is scheduled to run through Jan. 9, according to a global offering announcement posted on the company’s website.

Pagoda will offer approximately 79 million H-shares, the class of shares designated for companies incorporated on the Chinese mainland and trading on the Hong Kong Stock Exchange. Of these shares, approximately 10% are being offered to Hong Kong investors with the remaining 90% available to international investors. The offering price is expected to be between HK$5 and HK$6.2 (US$0.64–0.79) per share. The stock code for Pagoda on the Hong Kong Stock Exchange will be 2411.

The company previously passed its IPO hearing earlier in December, clearing the final hurdle to being publicly listed and traded. Pagoda has been pursuing public listing since as early as 2015, but followed a winding road to its IPO by vacillating between listing in Hong Kong or Shenzhen before finally settling on the former.

Pagoda is China’s largest retailer dedicated specifically to fruit and operates a nationwide chain of fruit shops. According to a “post-hearing information pack” released by Pagoda after its IPO hearing last month, the company’s “offline store network had 5,643 stores, covering over 140 cities in 22 provinces and municipalities, mainly in residential areas, commercial streets and other high-traffic areas.”