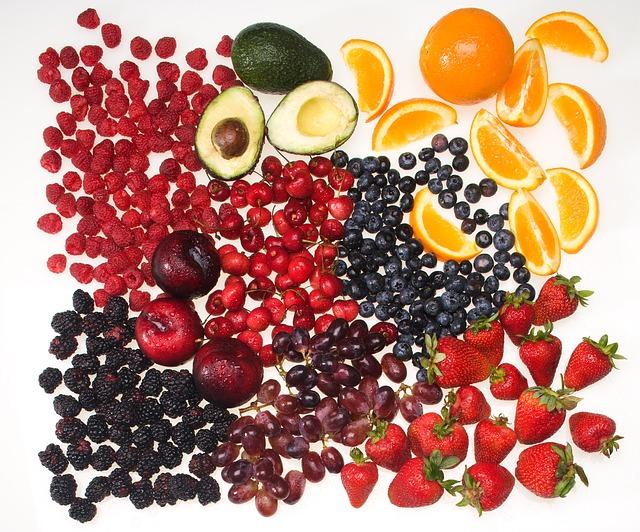 Chinese consumers are poised to soon taste a wider variety of imported fresh fruit options, according to announcements and policy updates at the beginning of the month by the Chinese government department in charge of food imports and quarantine.

Grapes from Taiwan achieved market access to China for the first time, with a total of 24 categories allowed to be imported to the mainland.

The countries of North Korean and Kyrgyzstan gained fresh fruit market access to China for the first time, raising the total number of countries on the import list to 37.

Kyrgyzstan joined Tajikistan to become the second Central Asian country with cherry import approval. Furthermore, the approval of two new fruits from North Korea—the lingonberry and the blue honeyberry (also known as the blue-berried honeysuckle, sweetberry honeysuckle, and haskap)—mark the first time these fruits have been allowed to be imported into China.

AQSIQ also announced it had lifted regional and varietal restrictions on American apples, opening the way for broader market access to US apple producers as part of a bilateral negotiation process granting Chinese producers access to the American market.

AQSIQ also announced it had signed an agreement with the Peruvian government regarding inspection and quarantine protocols for Avocados imported from Peru. Clearing this hurdle means that Chinese consumers can also look forward to soon seeing Peruvian avocados on supermarket shelves.

Chinese consumers have rapidly embraced the buttery avocado and consumption has jumped in recent years. Access to Peruvian avocados, imported duty-free as part of a China-Peru free trade agreement, would be welcomed by Chinese fruit traders.