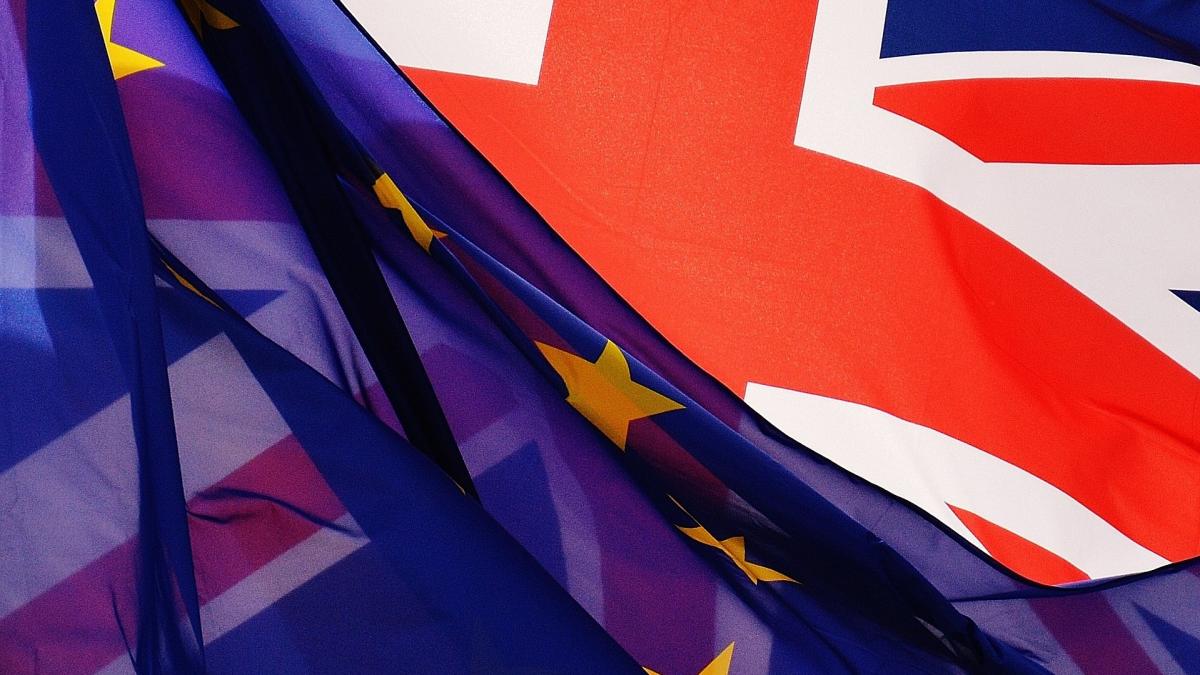 Freshfel Europe, the European Fresh Produce Association, is calling for the U.K. and Europe to conclude negotiations on a comprehensive trade agreement before the end of the year. Post-Brexit trade talks have been underway since early 2020 after the U.K. officially left the European Union on Jan. 31, and the planned U.K.–E.U. Comprehensive Free Trade Agreement is due to be signed before the end of 2020, when the post-Brexit transitional period ends.

Given the current impact of widespread port congestion throughout the U.K. and Europe, Freshfel Europe is also urging both parties to hasten dialogues regarding measures to minimize congestion-related disruptions from January 2021 onwards. According to Freshfel Europe General Delegate Philippe Binard, “There is an urgent need for clarity in technical, trade facilitation and contingency measures to ensure trade flows continue without major disruptions after Jan. 1, 2021. Fruit and vegetables are a highly perishable essential commodity, and they must be able to continue to reach U.K. consumers in a timely manner and with the same level of high quality.”

According to Freshfel Europe, stakeholders across the fresh produce sector are very concerned about the lack of clarity surrounding critical details of the trade agreement, such as the planned number of U.K. inland sites, the percentages of U.K. checks that various commodities will be subject to and the potential solutions for electronic transmission of phytosanitary and other certifications between the E.U. and the U.K. Clarity in these areas is particularly important in light of the existing congestion at ports of entry due to the COVID-19 pandemic. To avoid severe bottlenecks at British points of entry, which would lead to potential food waste and loss of quality, the sector urges the respective authorities to establish a fast-track channel or “Green Lanes” to allow highly perishable fresh fruits and vegetables from Europe to reach U.K. consumers.

The successful conclusion of a comprehensive E.U.–U.K. trade agreement is vital for businesses in the fresh fruit and vegetable sector throughout the region, as well as for U.K. consumers. As the U.K. currently accounts for 3 million tons of European exports each year, the U.K.’s exit from the union means that E.U. exports outside of the European single market will increase by 60% from Jan. 1. On the U.K. side, 40% of the domestic demand for fresh produce is currently fulfilled by imports from the E.U. Without a U.K.–E.U. trade agreement in place, tariffs of 2–16% will be imposed on the main E.U. goods categories entering the U.K., which could have a devastating economic impact on operators — particularly for commodities with high duties such as peaches (16%), clementines and mandarins (16%), grapes (14%) and cucumbers and other vegetables (12%). This situation also has the potential to create significant disruptions to the single market if produce that would otherwise have been exported to the U.K. instead stays within the E.U., which could in turn result in higher prices and lower availability in the U.K.

A last joint effort to reach a timely conclusion to the trade negotiations will be crucial for avoiding this scenario and ensuring the continued smooth passage of fresh produce between the E.U. and the U.K. in 2021 and beyond.