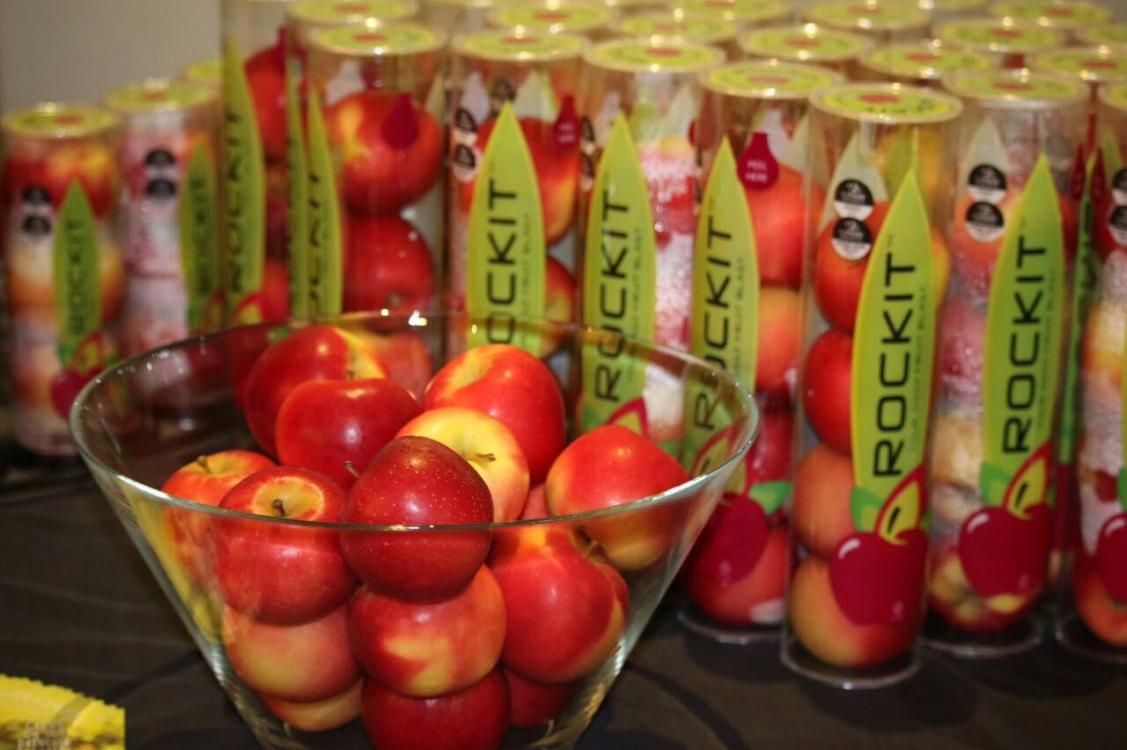 New Zealand, the island nation in the southern hemisphere, surrounded by cold blue sea and pure air, is a paradise on earth without big crowds, skyscrapers, or pollution. A place with so many privileges is also a heaven for fruits. This booming fruit season is the perfect time to get a taste of New Zealand.

New Zealand Trade and Enterprise recently presented high-quality fresh fruits from famous brands and products such as Zespri, Mr Apple, T&G, Bostock, Freshmax, and Rockit to Shanghai at the “Taste New Zealand – Fresh Fruit Gala Campaign”, ushering in a fruitful season where Chinese consumers will be able to enjoy the taste of New Zealand at the click of a mouse by purchasing New Zealand fruits online. Participating e-commerce platforms include Juhuasuan, Tmall, Yiguo, and Fruitday.

In her speech at the recent opening event, Guergana Guermanoff, Consul-General of the New Zealand Consulate-General in Shanghai, said that “New Zealand has agreeable weather, pure air, and water, as well as fertile soil, that all contribute to the best products with high quality and freshness. Together with the natural conditions, the high technology and know-how of the New Zealand fruit industry as well as strict food security regulations against viruses and pests all result in fresh, natural, sustainable products to be enjoyed by more consumers.”

During the campaign season, Chinese consumers will be able to enjoy fruit varieties such as SunGold and Organic Green kiwifruits, as well as apple varieties such as Diva, Queen, Jazz, Envy, Galaxy, Gala, and Rockit, among other produce such as pears and pumpkins.Glen Murphy, Regional Director for China, New Zealand Trade and Enterprise, commented: “With a rising demand of high quality, good taste, safety, and more varieties of fruits in China, more and more New Zealand enterprises target the market with more commitment by investing more labor force in China offices and branding activities, sales channel development, and consumer education, in order to promote their products. And I am confident that the NZ products will be a success in China.”

Success stories were also shared by many other enterprises present at the opening event. For example, Tyson Leung, a representative from Backbone Trading HK Ltd., told Produce Report: “Rockit is the world’s first specially bred miniature high-quality apple, positioned as a health snack. Rockit apple is unique with the packaging design. It looks good, is hygienic, and is convenient for people to grab on the go.”

Cherry Zhang, Operation Manager of Foodview, also told Produce Report that the Koru apple variety that they wish to promote during the gala campaign is a success after they promoted Sonya last year: “Koru is famous for its fragrant, crispy, and juicy taste, and especially for the special aftertaste of honey.” Meanwhile, the representative from Zespri commented that the year 2016 is quite an important and meaningful year for Zespri, as China is becoming Zespri’s biggest single market this year, overtaking Japan’s position as its most important export destination. Zespri plans to export 24 million trays of kiwifruit to China, a 40% jump from 2015.

Apart from the above-mentioned brands and varieties of fruits, Chinese e-commerce giants will provide many more varieties of fruits online and let consumers enjoy promotional prices, gifts, loyalty points, and other special offers.