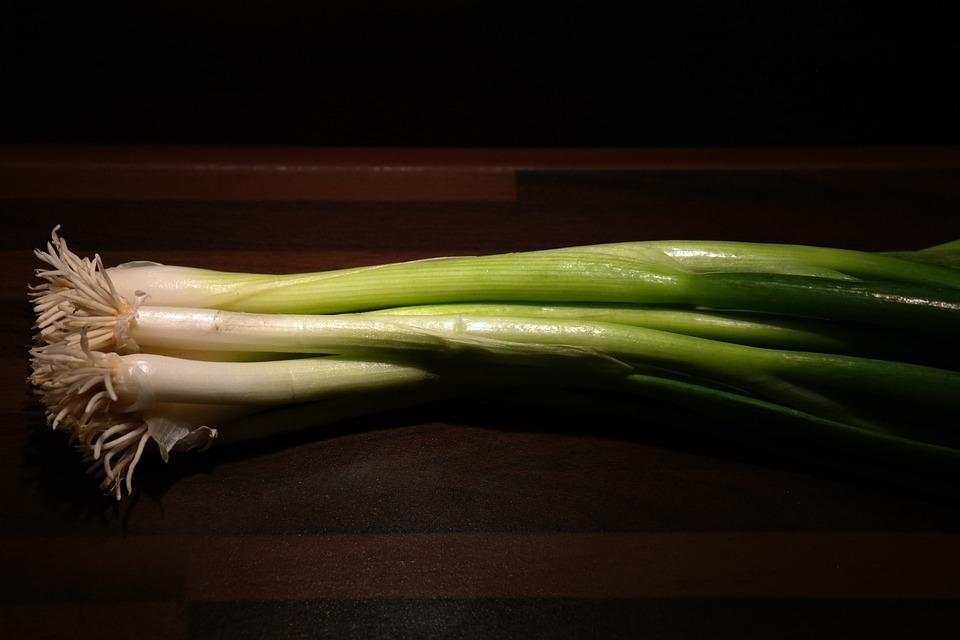 The price of green onions, which remained high in 2016, fell sharply during the first half of 2017. In May 2017, despite a brief period of growth, wholesale prices for green onions hit a low point of only 1 to 1.8 Yuan per kg—down 80 percent year on year.

Last year’s high prices encouraged a 20 to 30 percent growth in total planting areas, which led to a significant increase in supply this year. The increase in supply pushed prices down. Low prices and declining returns resulted in irresponsible management practices. Consequently, the quality of green onions is generally lower this year, making them difficult to sell at high prices.

Japan remains the primary importer of China’s green onion exports. During the first five months of this year, green onion exports to Japan totaled 2.42 million tons with earnings of $25.5 million. This accounts for 74.1 percent of total export volume and 85.9 percent of total export earnings. The average export price was $1,052.6 per ton, which is higher than normal. Exports to South Korea, the second-largest export destination, grew significantly with exports volume and earnings up 475.5 percent and 262 percent respectively. The South Korean market is very sensitive to price volatility of green onions. This year, the export price of green onions for South Korea was only $470.7, down 37 percent year on year.

Shandong and Fujian provinces are the largestscallion-producing and exporting regions of China, accounting for 56.2% and 22.7% of China's green onion exports respectively. As for the remainder of 2017, green onion prices are not expected to increase. Export volume, on the other hand, should maintain significant growth.