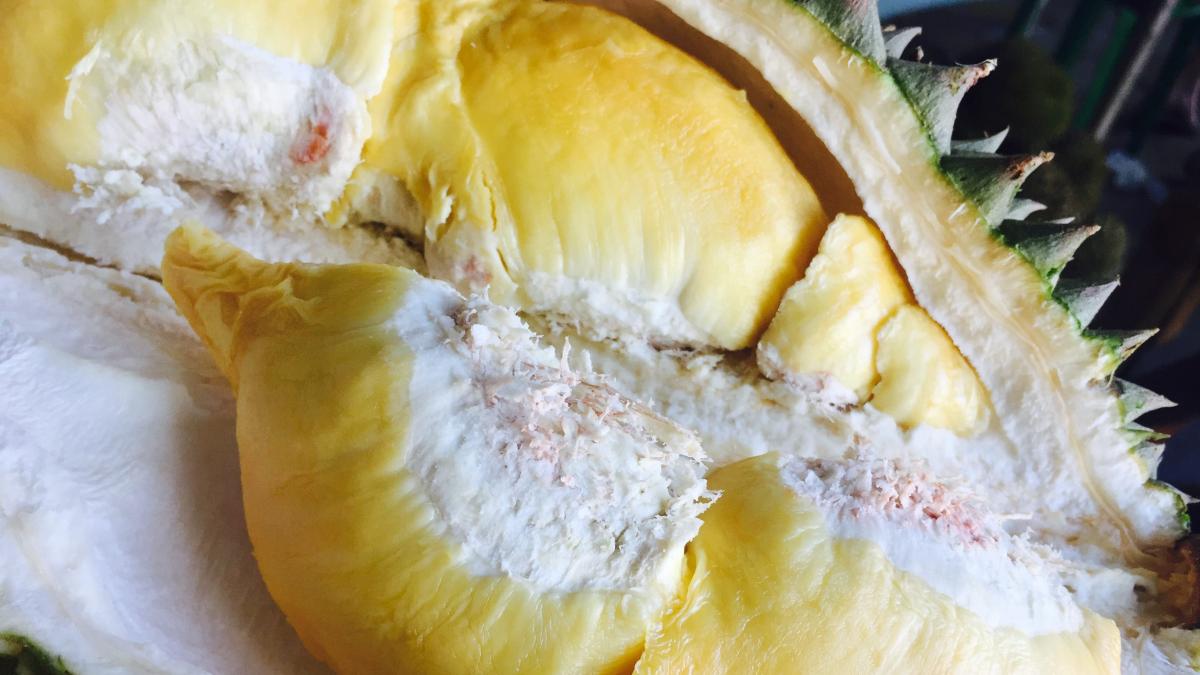 No fruit is as divisive as the durian. Devotees of the spiky tropical fruit laud its sweet, custardy flesh and undertones of caramel or vanilla. Detractors say that it smells like raw garlic and rotting trash — and tastes little better. So repulsive do many people find the “the world’s smelliest fruit” that it is banned from hotels, mass transit and other public spaces in cities across Asia. It was therefore surely with mixed emotions that Chinese consumers greeted the recent news that China is expected to soon open its market to fresh durians imported from the Philippines.

The news was announced by Chinese Ambassador to the Philippines Huang Xilian in a Sept. 7 Facebook post. Huang wrote that an inspection team organized by the Chinese embassy had recently visited the Davao region of the Philippines and successfully completed “risk assessment of the orchard harvesting, fruit packaging, pest monitoring, chemical control, covid-19 prevention, and traceability system.” He also wrote that based on the inspectors’ findings, “fresh durian from the Philippines will soon be available in the Chinese market.”

The inspections were presumably carried out in coordination with the General Administration of Customs of China. Such inspections by the GACC are typically a final step leading up to China granting import access to a particular fresh fruit item from a given country or region. But producers and exporters in the Philippines may still need to clear additional hurdles before they start exporting, such as registering orchards or packing facilities with the GACC. Shipments of fresh durians from the Philippines to China can commence only after the GACC has put out a formal notice granting market access.

Like every country, China has a large contingent of consumers who despise the odor and flavor of durians. But the country’s population of 1.4 billion also contains legions of diehard durian lovers. With historically little or no commercial durian production and such enormous demand, China has grown into the world’s largest market for imported durians, with 822,000 metric tons worth $4.21 billion imported in 2021. In fact, durians are China’s most valuable fresh fruit import.

Until recently, Thailand was the only country authorized to export fresh durians to China through normal trade channels, and it consequently supplied the lion’s share of China’s consumption. But the supply landscape may be starting to shift, if ever so slightly. China’s domestic output is expected to rise in coming years as new orchards come online. Vietnam, meanwhile, last month became the second country to receive market access to China for fresh durians, breaking Thailand’s monopoly position.

The Philippines would become the third country allowed to supply China with fresh durians — provided it can beat Cambodia, which is also working on market access for durians. But while traders and consumers in China are sure to welcome supply from a new country, the Philippines does not appear positioned to challenge Thailand’s dominance in supplying China. The Philippines entire 2020 durian production of 78,816 metric tons was less than one-tenth of China’s fresh durian imports.