China Imported Over 100 Million Dollars of Avocados in 2017 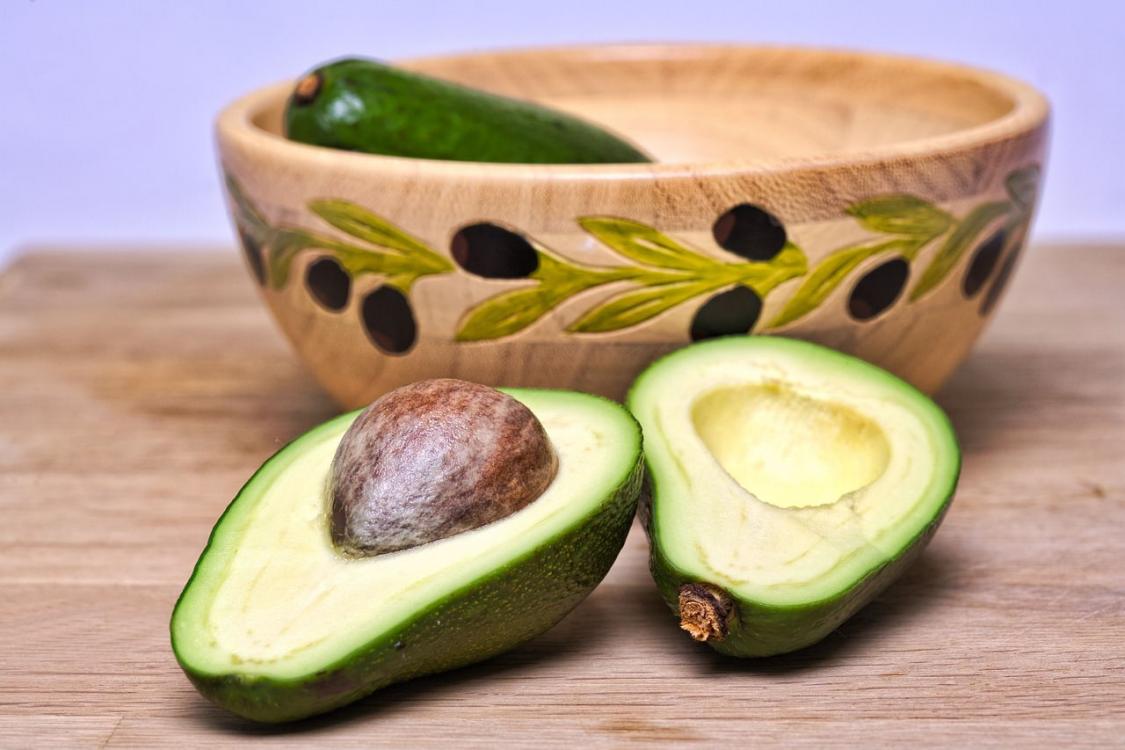 Chinanews.com reported that 40 cases (220kg) of New Zealand’s avocados landed in Shanghai Pudong Airport on February 2nd . This is the first shipment since China’s giving permission to import for New Zealand’s avocados was announced in January. Once the inspection and quarantine process is completed, these products would be available in the market.

To fill the shortage of supply, China has relaxed its control on the importation of certain fruits. Since 2005, China has given permission to import for avocados from Mexico, Chile, and Peru. New Zealand is the latest addition while discussions on the supply of the US’s and Israel’s avocados to the country are being undertaken.