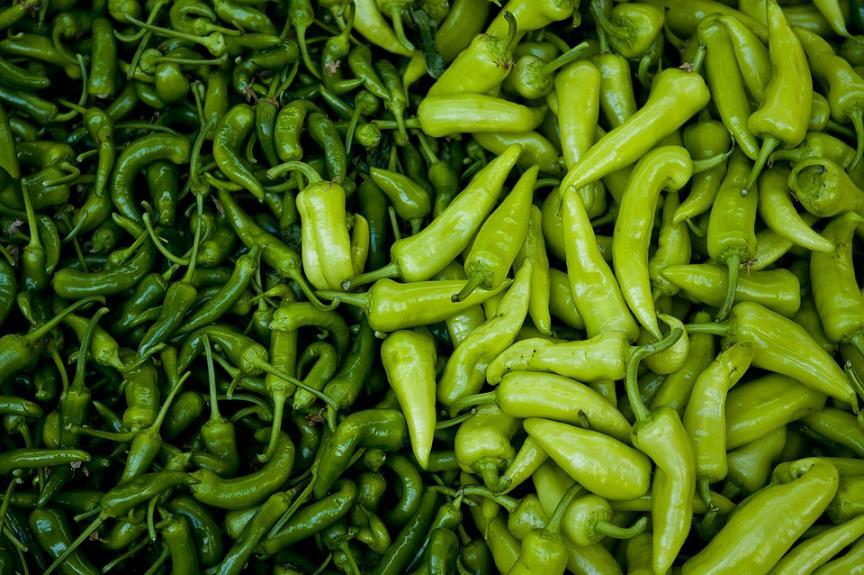 In 2016, the area planted with chili peppers in China was roughly 1.55 million hectares, a modest reduction compared with last year. But weather conditions plagued the crop to varying degrees throughout the season in major production regions except for Liaoning province.

Hotter than normal weather in early July affected pollination in the major production regions of Henan province and Hebei province. Then in August, heavy rainfall in Henan, Sichuan, Hunan, Shandong and other growing regions caused problems associated with too much water. In October, typhoon weather seriously impacted chili pepper-producing areas such as Hainan.

In 2016, China’s chili pepper yield was about 20,250 kg per hectare, down 9.9% year-on-year, and total output was 31.3 million tons, down 10.4%. In 2017, the area under chili pepper plantation is expected to increase to roughly 1.59 million hectares, an increase of 3%. There are two main reasons: one is a response to higher market prices for chili peppers; the second is higher anticipated profits comparted to other vegetable crops.

In 2017, Due to the international supply gap for highly processed pepper products such as capsanthin/capsorubin and capsaicin, it is expected that China will take advantage of its abundant raw materials to further increase the export quantity of these types of products. It is expected that in 2017 the volume of Chinese chili pepper exports will rise to 320,000 tons, an increase of 15%.