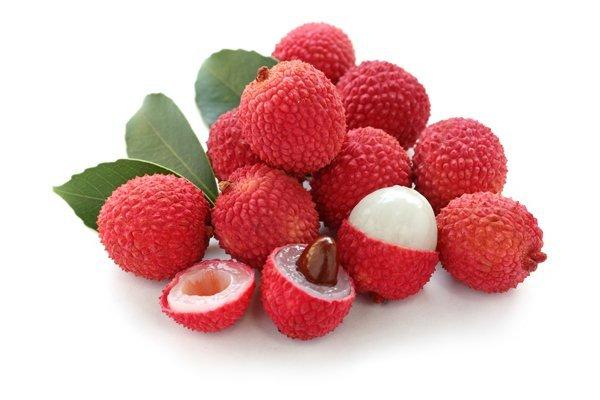 Last month several of Southern China’s lychee growing regions exported this year’s first shipments of lychees. This marks the beginning of 2017’s lychee export season. A sharp decline in lychee production during 2016 forced last year’s prices up, which negatively affected export performance. Prospects for lychee production volume this year remain doubtful—a revival of export growth is not expected to occur for some time.

Southern China’s lychee exports have been set in motion. On May 4, Hainan’s Bureau for inspection and quarantine approved 20 tons of freshly preserved lychees, valued at USD 79,000, for export to the United States. Likewise, 18.7 tons of lychees from Zhanjiang qualified for export on May 11—initiating Zhanjiang’s lychee exports for 2017. Fujian growers followed suit as 17 shipments of lychees, together worth USD 180,000, qualified for export to the United States as well.

Southern China’s warm winter had adverse effects for morphological developments of lychee flower buds this year. In continuation of last year’s difficulties, minimal harvests yield and high prices are likely for lychees in 2017. Jizui and Guiwei lychee strains are the most affected by unfavorable market conditions. Fei zixiao lychees, on the other hand, will be largely unharmed. 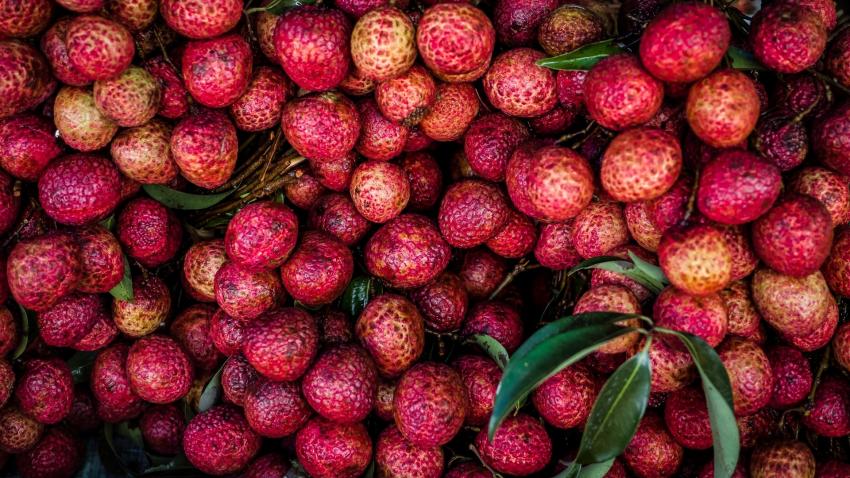