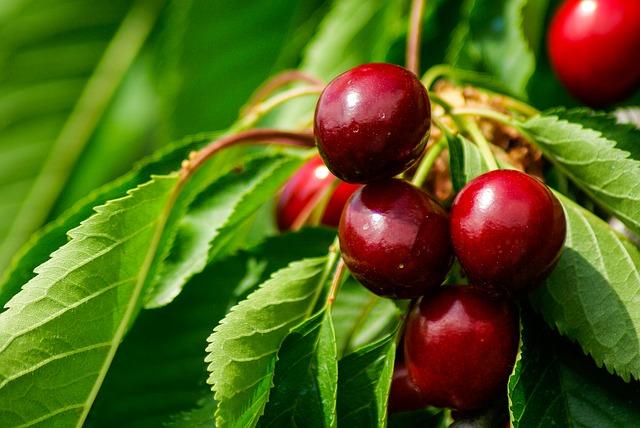 A cold spring, occasional frosts, and rains that have been both heavier and later than previous years, have resulted in a revised estimate from the Chilean Cherry Committee.

The Committee, which represents 84% of the industry’s export volume, has released a new YTD update and estimate based on field data and early shipments.

The data can be summarized as follows:

1) As of Week 46, Chile has exported 32,661 boxes of cherries versus 992,334 boxes (156 ton vs 4,392 tons) compared to the same time last year. This is a reflection of a delay in harvest dates caused in part by an unusually cold spring, as well as a drop in production due to climatic phenomena.

Official weather reports indicate that El Niño will be present in the South Pacific until mid-December, which means that precipitation will be above normal. This will inevitably impact the development of an important period for fruit exports. Fruits in central Chile that are currently in bloom, including grapes and kiwifruits and apples, will require additional phytosanitary controls and treatments to prevent/control fungi and bacteria. Also, other species like apples, pears, stonefruit and blueberries will require some additional phitosanitary treatments.

Temperature patterns have also been different than in previous years. Temperatures in northern Chile have been above normal, while temperatures from Santiago to the south have been below normal.

Ronald Bown F. ,Chairman of the Chilean Fruit Exporters Association (ASOEX) , said the overall picture of fruit exports this season is becoming increasingly complex. He expects both the public and private sectors will come together to jointly address the issues facing the industry. He commented, “Our primary objective is providing reliable fresh fruit to all our global markets."