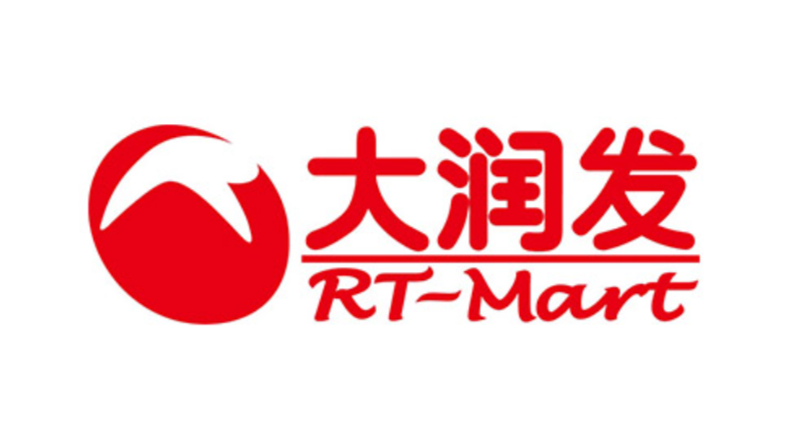 Hypermarket chain Sun Art Retail is accelerating the integration of its Auchan and RT-Mart stores by rebranding all 69 Auchan outlets in China under the RT-Mart banner. Incomplete data indicate that at least 10 Auchan stores have changed their name to RT-Mart since May, with all remaining stores expected to do the same during the second half of this year.

Founded in northern France, Auchan Retail of the Auchan Group first entered the Chinese market in 1999, while RT-Mart, founded in Taipei under Ruentex, opened its first mainland store in 1997. The Auchan Group and Ruentex subsequently established a joint venture to operate together in China under Sun Art Retail. Last year, Alibaba acquired Auchan’s entire stake in Sun Art Retail, with analysts claiming that it was inevitable that Auchan’s China stores would ultimately rebrand following the acquisition.

It is noteworthy that RT-Mart’s fresh food division, which is currently undergoing online and offline remodeling, has witnessed significant growth since Alibaba acquired a controlling stake in the brand. In 2018, fresh food accounted for only 32% of RT-Mart’s sales. Analysts believe that RT-Mart’s business has lagged in previous years despite increasing consumer spending for several reasons, including a failure of the company to capitalize on higher consumer spending on fresh food. Sun Art Retail and Alibaba jointly formed the supermarket platform Taoxianda in 2018. Consumers are able to enter the Taoxianda platform directly from the Taobao homepage on their phones to purchase fresh food from RT-Mart and have it delivered to their homes. On April 8 of this year, RT-Mart’s chairman of the board and non-executive director, Peter Huang, divulged at a retail industry convention that RT-Mart’s online revenue had already topped 20 billion Chinese yuan ($3.09 billion) following the renovation of its retail business. This revenue represents 24% of RT-Mart’s income, among which fresh food accounts for a large portion and has already turned a profit.

RT-Mart’s offline stores have also been renovated to increase their number of fresh food offerings. RT-Mart’s store in Shanghai’s Yangpu District underwent the earliest, most comprehensive and most representative transformation. The store’s fresh food sales increased from approximately 30% of total revenue to over 40%. Fresh food revenue at the Yangpu store continued to grow in 2019 even after completion of the remodeling, displaying a year-on-year increase of 20%.

RT-Mart is also actively developing new business models by opening medium and small versions of its stores. According to information on its official website, Sun Art Retail was operating six “RT-Super” superstores and 24 “RT-Mini” mini stores as of the end of last year. Fresh food and daily distribution accounted for approximately 57% of RT-Super’s overall performance. Meanwhile, at RT-Mini stores, results from fresh food and distribution were even higher, reaching about 75%. Roughly 60% of this business performance originated from sales of produce, seafood and red meat.