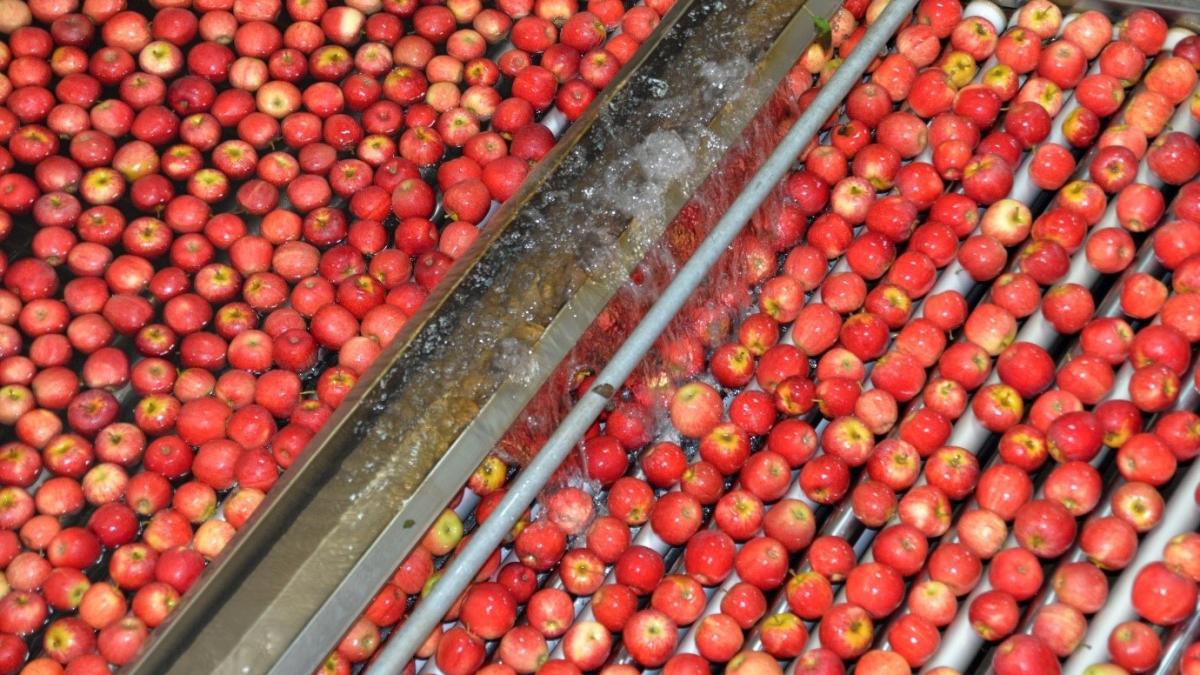 Data from South Africa show that apple exports to China are off to a very strong start in 2021 compared to previous years — a trend which, if it holds up, puts South African apples on track to set a new export volume record in the China market this season.

The export volume to China of South African apples stood at 173,320 equivalent cartons (12.5 kilograms) through week 15 (week ending April 18), according to Hortgro, the South African deciduous fruit producers industry association. Compared to cumulative exports of 33,707 cartons at the same point last season, this volume represents a fivefold year-on-year increase in 2021. In total, during the 2020 season South Africa exported 471,614 cartons of apples to China, with shipments stretching all the way to week 40. 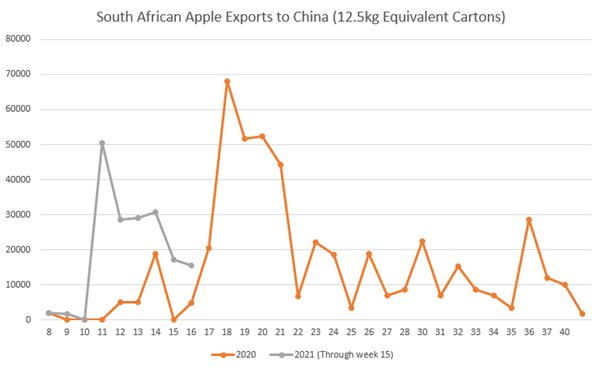 At the current pace, South Africa’s 2021 apple export volume to China is also set to exceed the previous record season of 2019, when the total export volume reached 770,549 cartons. It remains to be seen whether the strong start to this season will ultimately hold up, but based on interviews with importers and retailers, it certainly appears that interest in South African apples is strong and getting stronger in China.

So far, most of the volume reaching China this season has been of the Royal Gala/Gala variety category, with 118,326 cartons exported to China through week 15. Flash Gala (the marketing name of the Bigbucks variety) is also performing strongly in China this season as new orchards come online in South Africa. Exporters in South Africa believe that the Bigbucks variety has strong potential in China owing to its coloration and sweet flavor. Exports of Bigbucks apples to China this season stood at 42,749 cartons through week 15, compared to 1,717 cartons for the entire 2020 season. 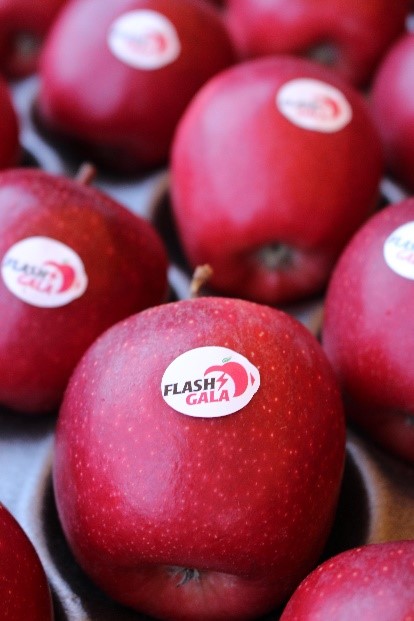 Based on previous seasons, export volumes to China should currently be starting to peak, with Fuji apple volumes picking up quickly. Historically, Fuji apples have constituted the bulk of South Africa’s apple exports to China. Compared to domestically grown Fuji apples, the South African product is usually smaller but tends to have a unique flavor. Retailers are therefore eager to position it as an ideal healthy snack for children and other consumers who prefer a smaller portion size.

Hortgro is currently running its inaugural apple promotional campaign in the China market. 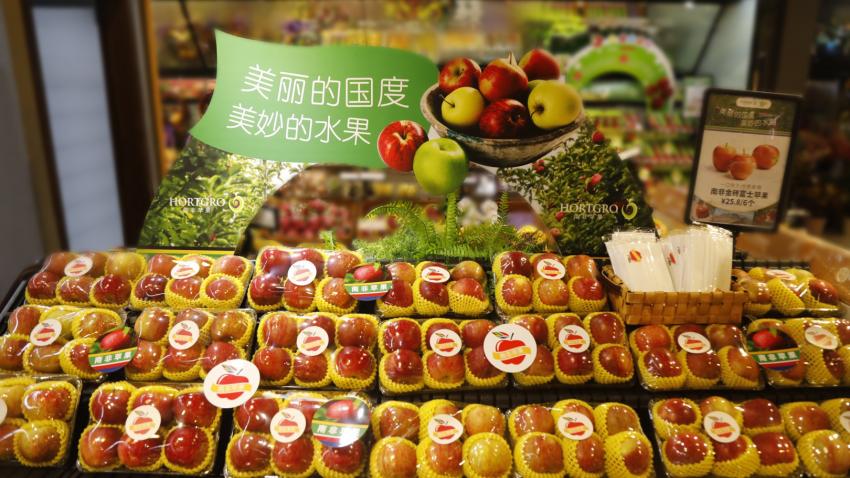 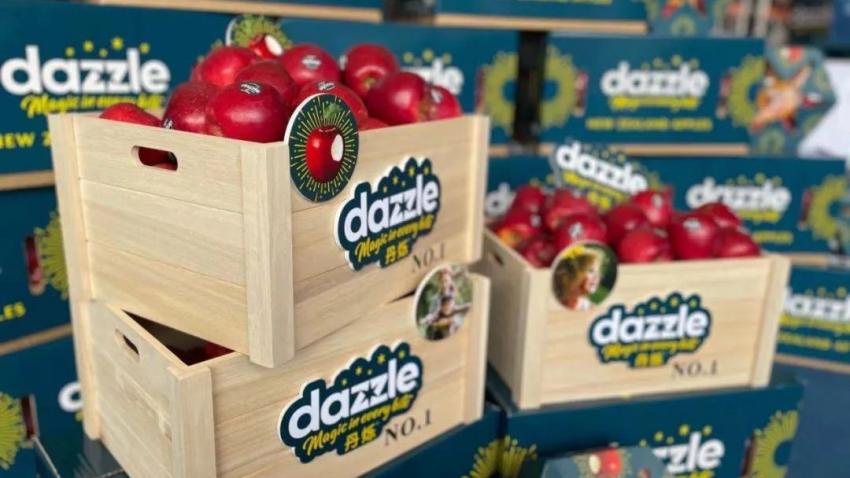