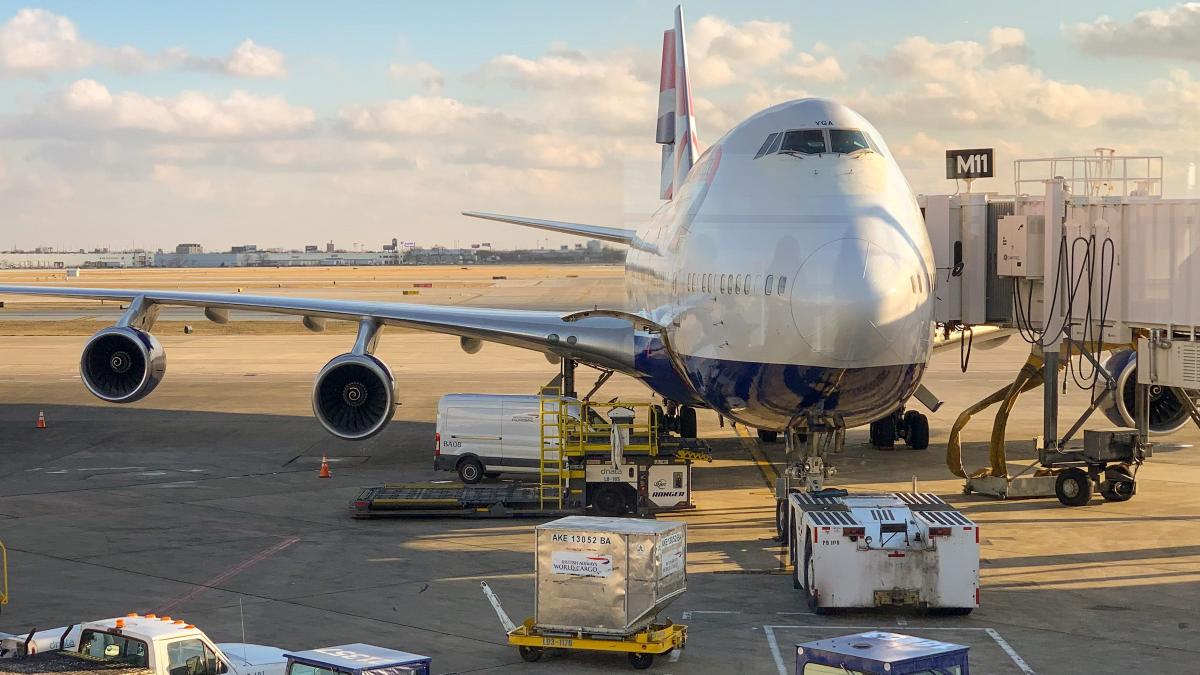 Customs authorities at Shenzhen Bao’an International Airport recently announced a 143% year-on-year increase in fruit imports from Southeast Asia for the first three quarters of 2022. This was made possible mostly by establishing a green channel for imported fruit with a faster and more convenient customs procedure.

How does it work? Fruit is picked from orchards and stored in packing houses in Southeast Asia while waiting for a sale to be closed. The sales process normally takes no longer than 12 hours, such that the product remains very fresh. When the fruit arrives at Shenzhen Bao’an Airport, it is delivered to the customs inspection area, which operates 24 hours a day. The officers apply an “inspect and release immediately upon arrival” rule, which is made possible by a customized approach where the flight status and time nodes are tracked in advance. After the procedure is complete, the fruit is shipped to wholesalers and distributors throughout China.

Air shipments of Southeast Asian fruit have recently become extremely fast. According to SF Airlines, whose hub is located at Shenzhen Bao’an Airport and whose services have been widely used for Thai durian imports, it only takes 29 hours for durians to be transported from Thai farms to Chinese dining tables using the express air delivery service.

Despite the speed of air freight, it accounts for a relatively small proportion of fruit imports from Southeast Asia compared with shipments by sea or over land. Earlier this year, for example, Thailand announced a target of exporting 83% of its fruit by sea, 10.5% by land and the remaining 6.5% by air, in an effort to reduce congestion at land crossings. In 2021, the country shipped less than 1% of its fruit exports to China by air.

However, air freight remains in high demand for certain products, and the newly implemented customs protocols at Shenzhen Bao’an Airport have reportedly been praised by local businesses. According to Chinese fruit importers, these not only allow for effective import management but also offer multiple route options between Southeast Asian countries and China, with the flight times being in line with fruit import regulations and sufficient space being available.

In September, the number of flights from Shenzhen to Southeast Asia reached 75 per week, which represents a year-on-year increase of 22.9%.